viuviu0011 at Internet needs your voice!
Originally posted by

electricdruid at The fiasco continues

ACTA in a Nutshell –

What is ACTA?  ACTA is the Anti-Counterfeiting Trade Agreement. A new intellectual property enforcement treaty being negotiated by the United States, the European Community, Switzerland, and Japan, with Australia, the Republic of Korea, New Zealand, Mexico, Jordan, Morocco, Singapore, the United Arab Emirates, and Canada recently announcing that they will join in as well.

Why should you care about ACTA? Initial reports indicate that the treaty will have a very broad scope and will involve new tools targeting “Internet distribution and information technology.”

What is the goal of ACTA? Reportedly the goal is to create new legal standards of intellectual property enforcement, as well as increased international cooperation, an example of which would be an increase in information sharing between signatory countries’ law enforcement agencies.

Say NO to ACTA. It is essential to spread awareness and get the word out on ACTA.

If you are in the US, the only thing I know of is this petition, which requires 25000 signatures in 30 days for any sort of response: https://wwws.whitehouse.gov/petitions#!/petition/end-acta-and-protect-our-right-privacy-internet/MwfSVNBK

There are only 3000 signatures right now.

I don't know what options there are in other countries, but again, for the US, I imagine calling Senators would be a course of action. It worked on the surface for SOPA and PIPA, at least, and it at least sends the message that this is not okay.

If you do, though,

opusculus notes that it has been signed already so it is probably worthwhile to mention that you know that and are protesting it anyway.

ETA: this tumblr post has more global resources for how you can protest ACTA. 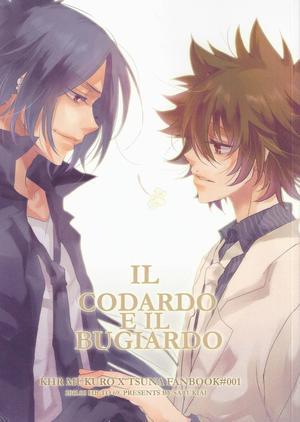 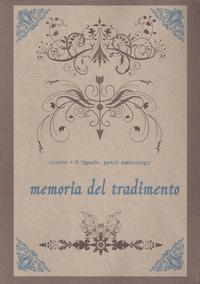 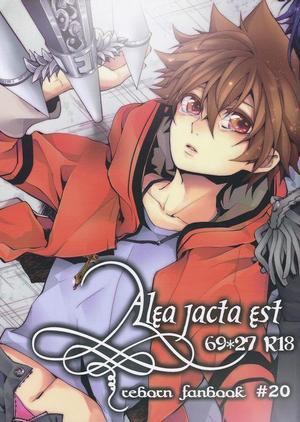 Sometimes love, feels like pain,
and sometimes I wonder if it's all the same, sometimes life, feels just like rain,
cause you never know,
when it's gonna fall down on you